HelenKay Dimon is an award-winning author of more than a dozen novels and novellas. HelenKay's road to publication took a few turns. She tried international travel and journalism and enjoyed careers in politics and law first.

After twelve years as a divorce lawyer specializing in unhappy endings, HelenKay now writes romance for a living. She thinks of herself as a "recovering lawyer" and is grateful every day for the ability to write full time. She lives in California. 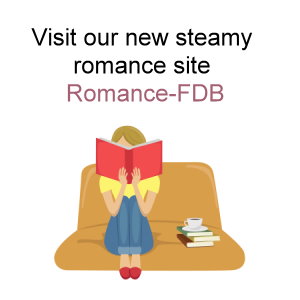