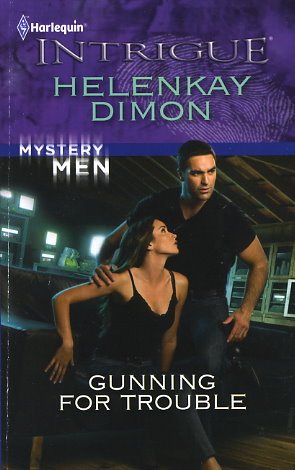 SHE MAY HAVE BEEN HIS BOSS, BUT NOW HE'S THE ONE TAKING CHARGE

When he was recruited by the Recovery Project, Caleb Mattern found a new lease on life. Tracking missing persons. Protecting witnesses. But even after stretching his muscles and becoming one of the company's elite agents, he couldn't leave his past behind. Avery Walters wouldn't let him.

His former boss had also been his onetime lover, and now she's burst back into his life with dangerous consequences. But settling old scores won't be on the agenda -- not yet! With the nation's security depending on them to act appropriately, Caleb must pull off the most impossible assignment of his career. Now that Avery's put her life in his hands, what will Caleb do with it?
Reviews from Goodreads.com