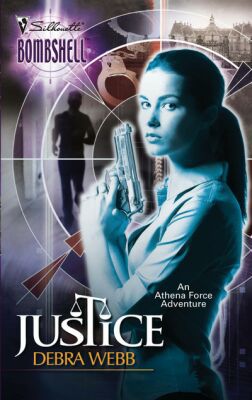 Her best friend's killer was dead, and so was Kayla Ryan's best lead to find her friend's missing child. But the determined police lieutenant didn't have it in her to give up. Now she would join forces with a secretive detective to find the people who'd sent the assassin and bring them to justice. Her life -- and all those she loved -- depended on exposing a chilling conspiracy. And she couldn't shake the feeling that someone was watching her every move. Could the enemy be closer than Kayla had ever suspected?

Athena Force -- chosen for their talents. Trained to be the best. The women of Athena Academy shared an unbreakable bond...until one of them was murdered.
Reviews from Goodreads.com