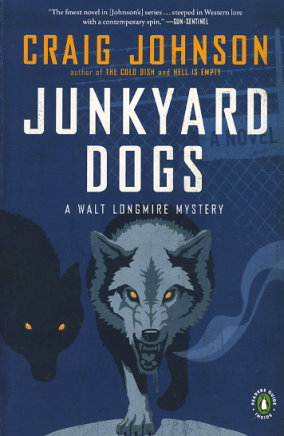 When the owners of a multimillion-dollar development of ranchettes in Durant, Wyoming, want to get rid of the adjacent junkyard, they come up against the notorious Stewart clan, making the town feel like a high plains pressure cooker. Absaroka County sheriff Walt Longmire soon finds himself in the throes of a modern-day range war featuring more than just the usual corpses, including an outlaw whose young wife likes to tie her grandfather-in-law to the back of a 1968 Oldsmobile Toronado. 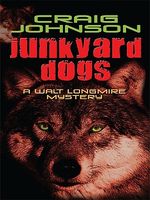