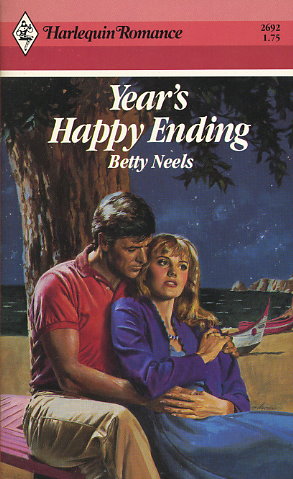 Professor Gideon Beaufort tried Deborah's good nature severely. He reviled her future as a trained nanny, destined to settle for a permanent post caring for other people's children.

But was his proposal any more enticing, when all he wanted was a substitute for his young daughter and nothing more? "I won't pretend," he told her candidly. "You see, I think I've forgotten how to love."

Deborah found herself wishing the sultry skies of Portugal's exotic Algarve weren't wasted on such a cynical widower and a dedicated nanny with stars in her eyes.