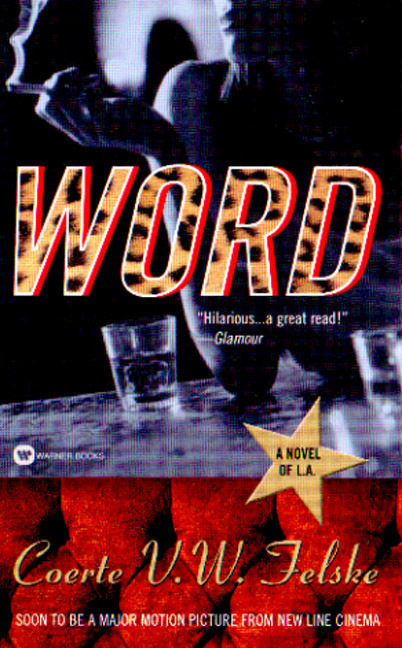 Share:
Callie Carlson has spent her life at odds with the sea. Growing up on the Florida Straits, she blames the Atlantic for her mother's and father's death and the enticement of her younger brother Jeff whom she has practically raised -- the only family member left to her now. When Jeff goes out in a storm, Callie is sure that the sea will finally steal the last of her blood ties. Her frantic waiting and watching on the docks draws the attention of her neighbor, Chase Mattingly.

Chase, a swarthy ex-SEAL turned diver, is in a maelstrom of his own. While his body recovers from the pain and rigors of the bends, the result of a recent diving accident, his mind is demonized by encroaching shadows in the night that play tricks on his eyes. Yet, that afternoon he finds it within himself to reach out to Callie...

When Callie's brother Jeff at long last returns safe with a salvaged boat in tow, and that boat turns out to be the scene of a murder, Callie and Chase find they must join forces to protect the young man -- from the law, and from the criminals who think he knows to much. Chase agrees, once he realizes the salvaged boat was found in the same spot on the ocean that his mysterious diving accident occurred. Caught between the danger and madness of the sea, Callie and Chase find they have only each other to cling to as they unravel the danger that threatens them all.