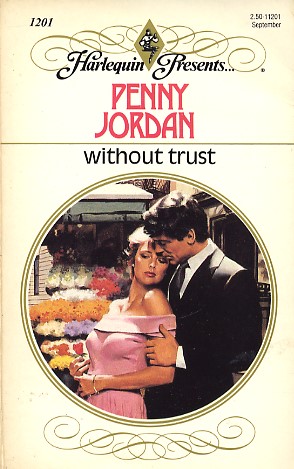 She had been hurt too many times

Accused by a malicious cousin of committing a scandalous crime, Lark Cummings was devastated. And, in the British courts, the prosecutor, ruthless James Wolfe, showed her no mercy.

Then, incredibly, the case was dropped. And--out of the blue--impoverished Lark was offered an ideal job by a rich widow. She gladly accepted--unaware that disconcerting James Wolfe was her employer's enigmatic son.

With James's reappearance in her life, Lark feared the powerful currents pulsing between them. She couldn't bear to risk her trust. Not to the man who'd once treated her so callously.
Reviews from Goodreads.com