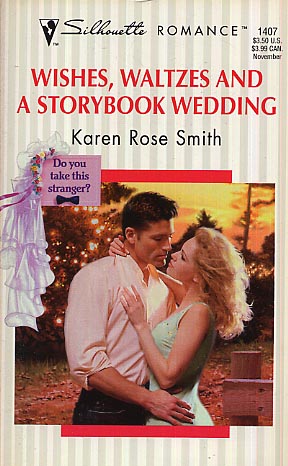 1) Keep my mind off Cooper Murphy.
He drives me crazy! I know behind his gruff exterior Cooper has a heart of gold. But except with his daughter, he won't admit to anything even resembling a soft side! If only I can get under his skin....

2) Keep my hands off Cooper.
Because he's sworn never to marry again, and I won't settle for anything less. Though I have to admit, he's tempting me to throw caution aside.