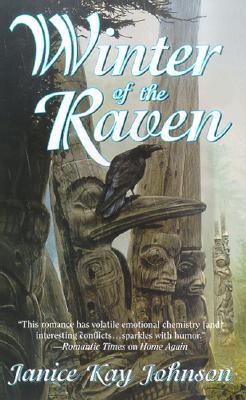 Assisting a museum ethnologist on the 1880s Queen Charlotte Islands, missionary's daughter and talented photographer Katharine Hewitt hopes to solve her father's murder but struggles with the western influences on the native culture.

Katharine Hewitt is a missionary's daughter in the storm-battered coastal towns of the Queen Charlotte Islands in the late 1880's. Fluent in the language of the native people, the Haida, and a talented amateur photographer, she is hired by Luke Brennan, a museum ethnologist intent on purchasing high-quality artifacts from the dwindling tribe.Kate hates seeing precious carvings disappear into museums as many Haida adopt Western clothes and the Christian faith, but she detests even more the private collectors who con the Indians out of their most important ritual objects. And Kate has an ulterior motive for working for Luke -- solving her father's murder. Sadly, she suspects the Haida of having killed her father because he brought too many white man's ways to the tribe.
Reviews from Goodreads.com