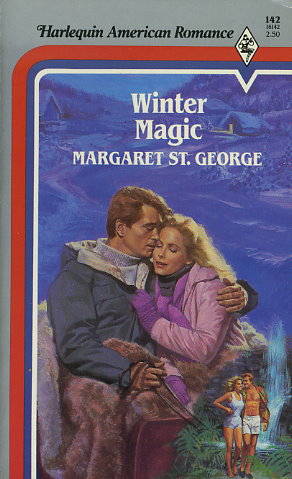 What was so bad about a few phobias?

Everyone had them. Teddi Ansel had an aversion to snow and a touch of claustrophobia. Well, perhaps she had more than a touch, but her fears hadn't prevented her from returning to Vail to celebrate her parents' anniversary .... The party would have been perfectly delightful if Grant Sterling hadn't been on the scene, with his questions about her past and his insinuations about her present state of mind. Who did he think he was, judging her? Anyone could see that Grant was no picture of mental health. Given half a chance, a man like that could get under your skin and drive you absolutely bonkers.
Reviews from Goodreads.com