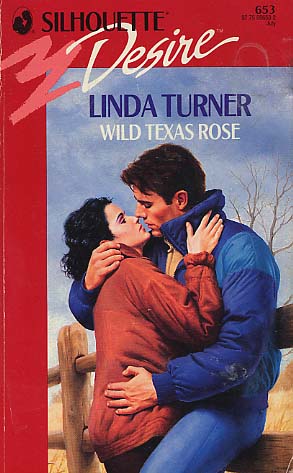 Sullivan Jones wanted revenge! The rough, tough Texan who'd left Kerrville after a family feud had returned ready to make amends. But he was too late. His father and his ranch were gone, and the only one left to blame was the woman he'd loved. He was determined to pay Rose MacDonald back for the time he'd spent dreaming of her kisses ... and cursing her betrayal.

Rose was in a bind. Alone and pregnant, she desperately needed a foreman, but the only man to apply for the job hated her. Forced to hire Sullivan, she prepared to wage war on her mixed emotions and the memories of their past.

But could either win the battle they were losing to their hearts?