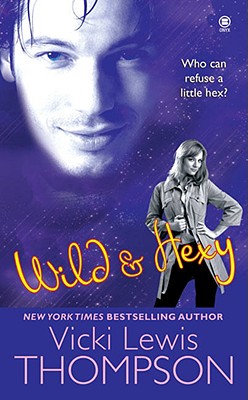 When the bewitched...
After gaining twenty pounds, former Dairy Queen Annie Winston dreads going back to Big Knob, Indiana. But Annie hasn't changed half as much as her hometown has ever since Dorcas and Ambrose Lowell moved in. Former matchmakers for witches and wizards, they're plying their unconventional trade for humans, and they have the perfect match for Annie.

...meets the bewildered.
Shy computer whiz Jeremy Dunstan secretly lusted after Annie when they were teens, but he never had the courage to pursue her. Now he's got a second chance -- if only something could help him unleash his wild side. But that's the kind of impossible transformation that requires self-confidence and fortitude...and maybe a little hex.
Reviews from Goodreads.com 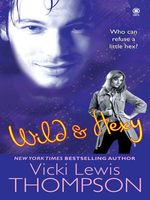