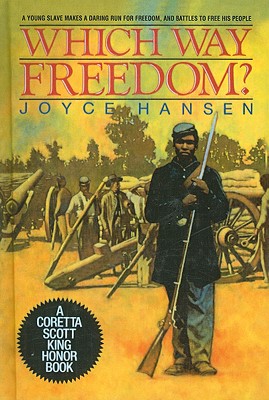 Obi had never forgotten the sounds of his mother's screams on the day he was sold away from her. Making plans to run away to find her was a secret game he played with friend Buka, an old African who lived at the edge of the farm.
When the Civil War began, Obi knew it was time to run -- or be sold again. If he was caught, he'd be killed...or worse. But if he stayed, he might never know freedom.
Reviews from Goodreads.com