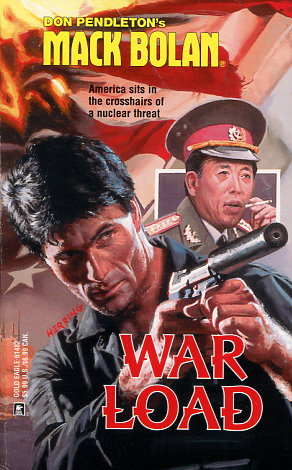 Fast, accurate and with unimaginable destructive power, the PPS-1 is about to unleash a new era in missile warfare. But incredibly, the weapon has been hijacked by an enemy who plans to turn its sophisticated delivery system on the very nation that created it -- the United States.

The President assigns Stony Man and Mack Bolan the task of halting the impending nightmare. But from the start the enemy seems to be one step ahead of the American warriors. Uknown to them, there's a traitor deep inside the U.S. government. With attack squads at every turn, Bolan inserts himself into China, where a Red Army general begins the countdown . . . to annihilate America.
Reviews from Goodreads.com