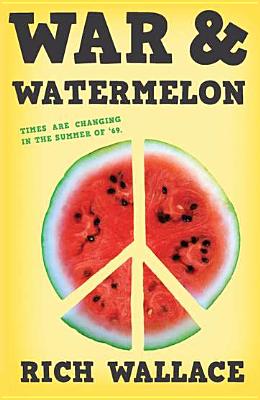 Brody Winslow is having a summer typical for most twelve-year-old boys--hanging out at the pool, listening to music, and hitting on girls. But the year is 1969: we've just landed on the moon, the Vietnam War is heating up, the Mets are beginning their famous World Series run, and Woodstock is rocking upstate New York. Down in New Jersey, twelve-year-old Brody is mostly concerned with the top ten hits on the radio and how much playing time he'll get on the football team. But when he goes along for the ride to Woodstock with his older brother, who is getting closer to the draft age, he starts to wake up to the world that is changing around him.
Reviews from Goodreads.com