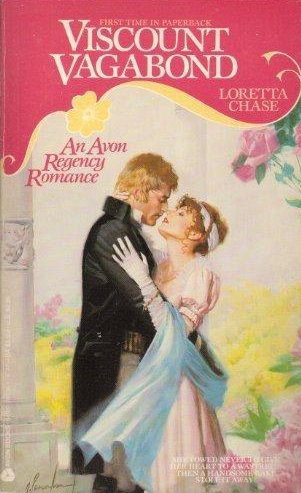 Share:
FROM DISTRESS TO DISASTER
Catherine Pelliston simply would not abide by her father's wishes and marry the slovenly Lord Browdie. But her escape through the streets of London only seemed to lead her from bad to worse. First, she was robbed. And then, her supposed "rescue" by a kindly old woman stranded Catherine in a bordello -- where the handsome Viscount Rand was intent on sampling her wares! A dire predicament indeed-especially when the dashing aristocrat decided to assume full responsibility for the ravishing runaway by taking her, quite against her will, into his home. But little did Catherine know that her struggle to preserve her virtue had inflamed the debauched gadabout's heart ... and might well net her a husband worth desiring!