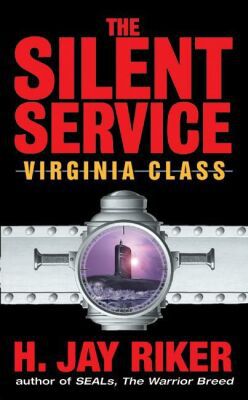 Share:
The U.S.S. Virginia -- the first in the most technologically advanced new class of U.S. attack submarines -- sets sail, even as the Navy's high-tech submarine program falls under attack from a Congress that believes it unneeded. But a threat no one anticipated is gliding silently through dangerous waters. A rogue Kilo-class submarine built by a shadowy and powerful ally has become the latest weapon in al Qaeda's terrorist arsenal. The submarine's brutal strikes have created an explosive hostage situation in the Pacific ... and have left hundreds of people dead.

This new and stealthy terrorist threat must be eliminated before more innocent lives are lost. But the officers, crew, and Navy SEALs aboard the Virginia will face more than they anticipated in the turbulent waters of the South China Sea -- as one untried American sub races toward an explosive confrontation with an old, cunning, and ruthless enemy.