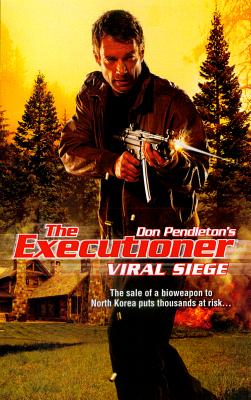 American Secret Service agents lie dead along with Colombian police after a raid on a counterfeiting ring turns into a storm of destruction. Stony Man Farm fears something far worse is looming on the horizon--a plot to destabilize the major currencies around the world. Fake money is flooding into both American and Chinese economies, threatening to launch a financial apocalypse. Mack Bolan's hard probe begins in Medellin, where he lays a trail of concentrated hellfire as he pushes to uncover the mystery brokers behind a power play that's put global stability on life support. Wreaking havoc in the crossfire of drug soldiers and Russian mobsters, the Executioner has a financial incentive of his own: collect the Devil's dues...in blood and bullets.