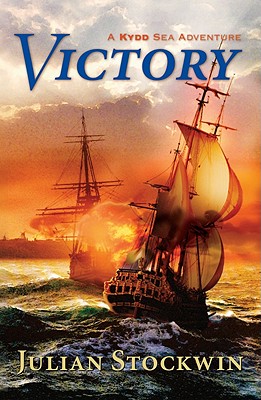 Share:
Commander Thomas Kydd is eager to play his part in thwarting Bonaparte's plans for the invasion of England. He and his ship join Admiral Nelson's command just before the greatest sea encounter of all time: the Battle of Trafalgar. We also see the action from on board Victory herself, through the eyes of Midshipman Bowden. This heart-lurching adventure blends fact and fiction in rich and authoritative detail, closely following historical record and taking us into the heart of the world-defining events of 1805 - the lead-up to Trafalgar with dramatic chases across the Atlantic, false sightings of the enemy, and convoluted political machinations, including an impeachment of the head of the Navy, the bloody annihilation of the enemy during the actual battle, and the heroic aftermath.