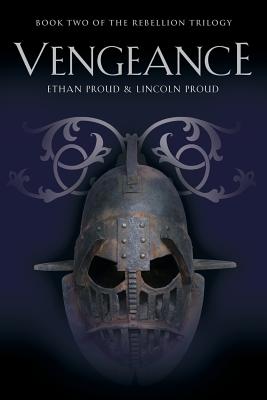 Share:
After Jergle's botched attempt to overthrow the country of Durthia's King, under the ashes, embers still smolder. Restitution must be made on a personal level, and some wrongs can only be paid in one currency: blood. Jhadgar tries to forget about his rivalry with the rebel runner, but visions of Seruke decimating his troops in the swamp haunt his nights. A once-noble woman also discovers she has more than one score to settle herself.