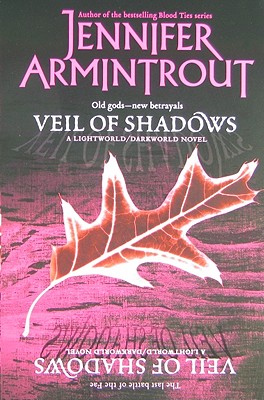 Share:
With the immortal denizens of the subterranean Lightworld and Darkworld societies locked in battle, the heiress to the Faery throne is exiled to the Human realm above. Accompanied to the Upworld by her mother's trusted advisor, Cerridwen is bound for Eire--and the last Fae stronghold on Earth. But even this fabled colony is no true haven.

In the absence of the true Fae monarch, the formidable Queene Danae established herself as ruler--and she does not wish to relinquish her power, especially over the devout Humans who live among the Fae as servants.

Torn between her own beliefs and the ideals her mother died for, Cerridwen searches for clues to her destiny--is it on Earth among the Humans, or beyond an ethereal portal, in the immortals' ancestral home? Neither path can avert bloodshed--and the choice may not be hers to make.