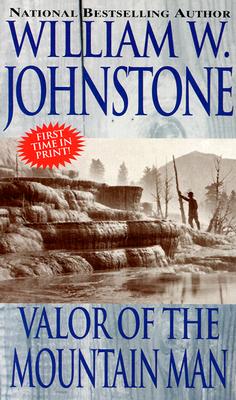 They busted out of prison, armed and ready to wreak havoc in the high country. Outrunning and outfighting the U.S. Cavalry, more than thirty murderers and thieves would leave a trail of burned out ranches, robbed trains, and slaughtered innocents.

Now, Smoke is going back to the place where his legend was born--to wipe out a plague of low-life vermin that have flooded the land he loves. But at the center of darkness stands a killer who has made a vow: to bury the Mountain Man in his home turf.

With the bloody showdown about to begin, there's one thing Smoke's enemy and his vicious gang of outlaws didn't reckon on--with a man like Smoke Jensen against dozens...the odds are just about even.