Valley of the Hawk — Margaret Mayo 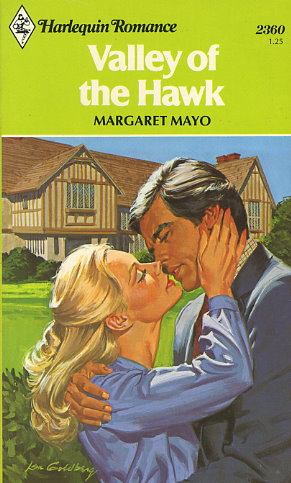 Corrie Maitland's trip to Ireland didn't go quite as planned. She'd set out to find her mother; instead she met Damon Courtney.

Her first encounters with him were in the worst possible circumstances, so it wasn't really surprising that he labeled her a wanton tramp. And nothing Corrie said could change his mind.

Damon was arrogant and rude. So why had he managed to turn Corrie's whole world upside down?