Until I Found You — Victoria Bylin 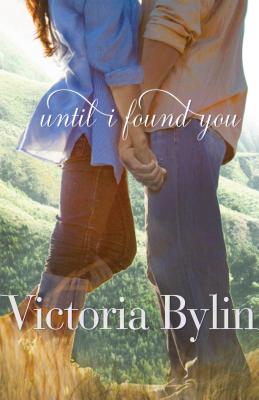 When Kate Darby swerves off a mountain road to avoid hitting a California condor, she ends up trapped in her car, teetering on the edge of a cliff. Terrified, she breathes a prayer that changes her life.

It's Nick Sheridan who comes to Kate's rescue. Nick is handsome and confident, and he seems to develop a habit of rescuing her, but Kate is in town only until her grandmother recuperates from a stroke. She's not planning to get involved with one of the locals.

Nick is a reformed veteran of life in the fast lane, a new Christian, and a travel writer. When he sees a car dangling on the edge of a cliff, the daredevil in him jumps into action. He doesn't expect to be swept off his feet by the car's occupant. He's made a vow--no dating for a year--but keeping that vow is going to be a lot more difficult now that he's met Kate Darby. . . .