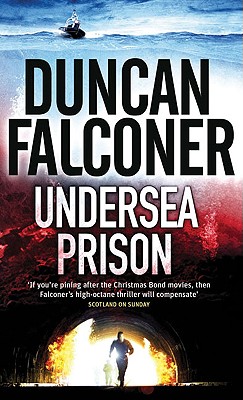 Share:
After the British military lose an officer to Taliban insurgents in Afghanistan, a desperate race begins to find his killers. Little do the assailants know that the precious information they have stolen could bring down the entire network of Western intelligence in the Mid-East. But then one of them is captured by U. S. troops and flown to the States for interrogation. And so begins a nail-biting, claustrophobic, and explosive thriller that will ultimately lead British operative John Stratton to the Styx penitentiary, America's undersea prison. How do you break in to a jail below the ocean? Can Stratton get the information back without the government discovering him? And is everyone in the prison really who they seem to be?