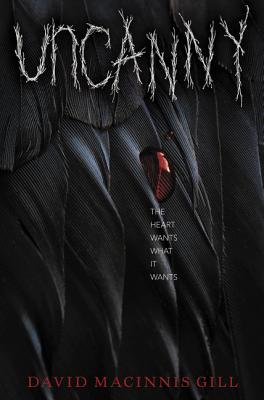 Share:
A chilling stand-alone novel by the acclaimed David Macinnis Gill. This original and sinister spin on gothic tradition will appeal to fans of Asylum, American Horror Story: Coven, and The Walking Dead.

When a bolt of lightning causes a Boston-wide blackout on her sixteenth birthday, Willow Jane doesn't think anything of it -- until she begins stopping time, until she comes face-to-face with her menacing familiar, until her sister disappears.

But these aren't the only strange and horrifying things to come out of the storm. An ancient witch named the Shadowless has awoken and escaped from her crypt, and she's looking for revenge on Willow Jane's family.

From the critically acclaimed author of Black Hole Sun and Soul Enchilada, this eerie horror story lingers long after its bloody end, and is perfect for fans of Madeleine Roux, The Ghost Files, and anyone who likes things that go bump in the night.