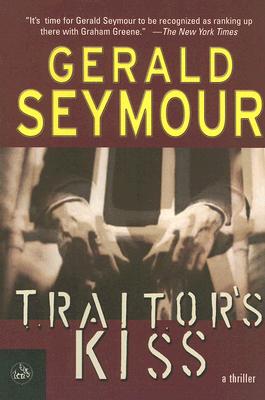 For the past four years, a high-ranked Russian naval officer named Viktor Archenko has been passing valuable information to MI6. His contacts in London know nothing about him--but when the flow of information stops, they know for sure that heÂ's under suspicion. The time has come to get him out.

But a new breed plays the spy game now: men like Gabriel Locke. Locke has no interest in irrelevant Cold War sparring or the risk of a scandal. He would rather leave Archenko to fend for himself. Only one veteran agent realizes that there is much more at stake than one man's life.

With his latest tale of intrigue, Gerald Seymour gives us a novelistic world that is as duplicitous, subtle, and as terrifyingly immediate as the headlines the world could wake up to tomorrow morning.
Reviews from Goodreads.com