Through the Cracks — Barbara Fister 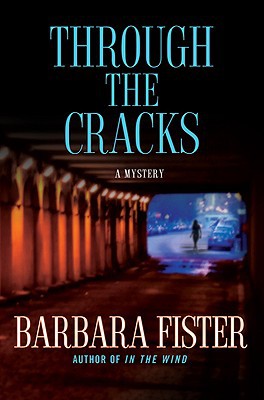 Share:
When Chicago private investigator Anni Koskinen takes on a new client, she finds herself working on an impossible case. After spending twenty years in prison, a black man convicted in a notorious rape case has had his sentence overturned. The victim wants to know who was really responsible for the crime that scarred her life. But even if Anni can find out who committed the brutal crime decades ago, a conviction will be impossible---unless the rapist has struck again.

The resourceful victim has uncovered evidence indicating that a serial rapist may still be at work, attacking women with ferocious anger. But as Anni digs deeper, the politically ambitious state's attorney who prosecuted the original rape case insists that the conviction was solid. He believes there was no miscarriage of justice---other than that a violent felon has been released on a technicality.

As Anni's cold case heats up, her friend Dugan, a CPD detective, is involved in a heater case of his own. An undocumented Mexican gang member has been arrested for the murder of a missing woman, and his uncertain fate has gripped the city and fueled anti-immigrant sentiment.

As both investigations unfold, the impact of racial prejudice radiates cracks through the criminal justice system, and it is through those cracks that Anni must try to glimpse the truth.