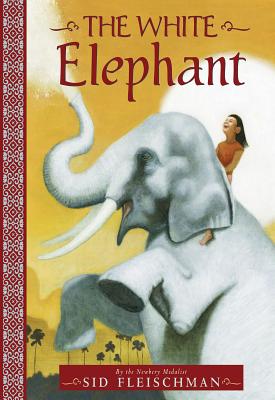 How can a beautiful white elephant be a terrible curse? Run-Run, a young elephant trainer, discovers the answer when he incurs the fury of the prince. The boy's punishment? The gift of an elephant, white as a cloud. From that moment forward, the curse reveals itself. According to tradition, so rare an elephant cannot be allowed to work for its keep. It is poor Run-Run who must feed the beast the hundreds of pounds of food it eats each day, and scrub it clean, and brush its pom-pom of a tail, and wash behind its ears, and, above all, keep it from doing any work. Oh, if only Run-Run could make the magnificent white elephant disappear! Clever as a magician, he doesbut the curse has tricks of its own for Run-Run.
Reviews from Goodreads.com 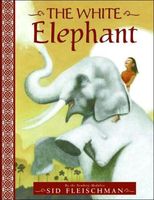 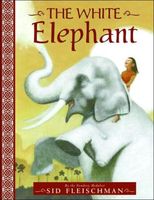