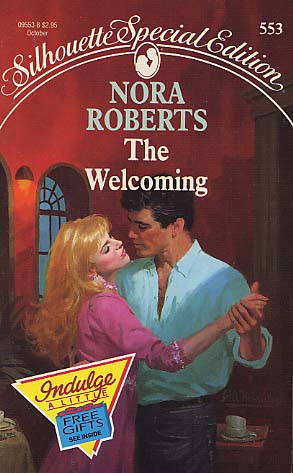 Roman DeWinter came to the charming Seaside Inn with only the clothes on his back and a loaded .38 revolver. His orders: expose a criminal organization based at quaint vacation hideaway, and all the evidence pointed to the innkeeper, Charity Ford. It was just another assignment for him. Routing, simple, uncomplicated. But, he had never known the warmth of a home -- until he found his way to Charity. He didn't expect he would learn to care for his key suspect, and want something more with her.

Charity knew Roman was different. His gaze smoldered with angry passion, arousing a dangerous fascination. His mere presence made her most forbidden desires come alive. Still, Charity knew so little about him, and it put her on edge. Was this stranger a threat to her happiness... or the man she'd been waiting a lifetime to welcome? They both have fallen in love. Has Roman made a mistake by not telling Charity the truth?
Reviews from Goodreads.com 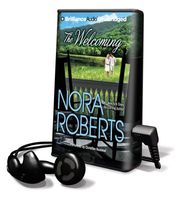 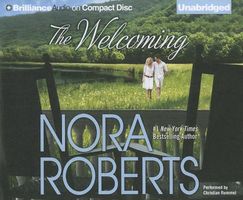 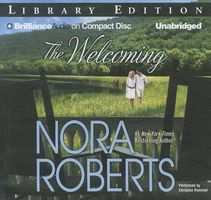