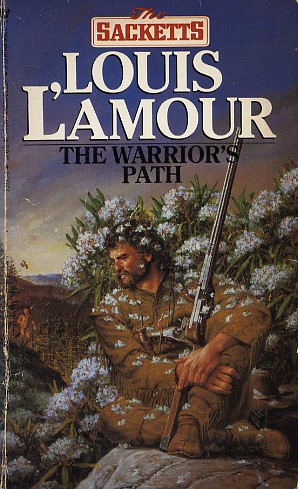 The Sacketts walked tall in the untamed forests and wild mountain paths, strong men who sought peace in the savage wilderness. That peace was challenged when rival Indian tribes threatened war, and ruthless white men, hoping to exploit the tensions, kidnapped a settler's beautiful daughter. Only Kin Sackett and his brother Yance dared to make the treacherous journey along the Warrior's Path to rescue the girl from her captors. For when there is a crisis on the frontier you could count on a Sackett for swift action.

The Sacketts, men and women who challenged the untamed wilderness with their dreams and their courage. From generation to generation they pushed ever westward with a restless, wandering urge, a kinship with the free, wild places and a fierce independence. The Sacketts always stood tall and, true to their strong family pride, they would unite to take on any and all challenges, no matter how overwhelming the odds.
Reviews from Goodreads.com 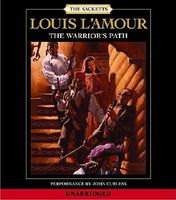