The Virgin and His Majesty — Robyn Donald 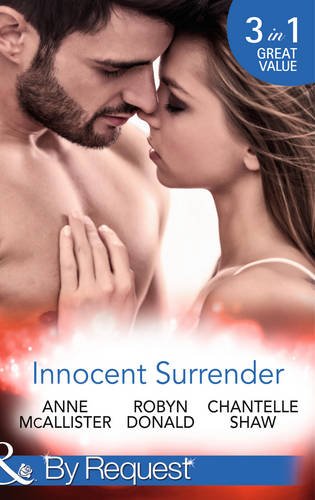 Share:
MARRIED FOR ROYAL REVENGE
Prince Gerd Crysander-Gillan has long held a torch for beautiful Rosie Matthews. But three years ago that need turned to rage when he discovered that Rosie's affections were apparently for his brother.

Now Gerd has taken the crown, and His Majesty needs a princess. The obvious candidate for marriage is Rosie - a chance to take sweet revenge forthe wound that has never healed. Only once he has his royal bride, he is astounded to find that she's still a virgin.

Also released as The Disgraced Princess