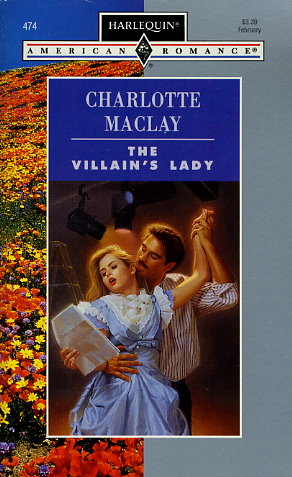 Share:
GRADY MURDOCK WAS A MOVER AND A SHAKER

He drove into town with a trail of hot smoke behind him and a commanding presence that sweet Jennifer Sweetham tried to resist but found irresistible.

When Grady took her hand in his, she felt electrified. When he brushed his fingers across her face, she was mesmerized. And that's when she swore that Grady Murdock wouldn't have his way with her.

He was a modern-day villain, bent on using all his seductive and cunning resources to close down the timeless mining town of Moraine. But Jennifer intended to stop him.

And when the smoke cleared, would she con the con man with the sleek mustache and penetrating eyes ... or succumb to a man whose mere touch was as dangerous as Dracula's bite?