The Shadow of Your Smile — Mary Higgins Clark

A LONG-HELD FAMILY SECRET THREATENS TO TAKE THE LIFE OF AN UNSUSPECTING HEIRESS IN THE BREATHTAKING NEW THRILLER FROM WORLDWIDE BESTSELLING AUTHOR MARY HIGGINS CLARK.

At age eighty-two and in failing health, Olivia Morrow faces a momentous choice: expose a devastating family secret, or take it with her to her grave. Olivia has in her possession letters from her deceased cousin Catherine, a nun now being considered for beatification by the Catholic Church. The letters are evidence that Catherine gave birth at age seventeen to a son she gave up for adoption. The young man who fathered Catherine's child, Alex Gannon, went on to become a world-famous doctor and scientist. Now, thirty-one-year-old pediatrician Dr. Monica Farrell, their granddaughter, stands as the rightful heir to what remains of Gannon's fortune. But to silence Olivia and prevent Monica from learning the secret, those who are exploiting the inheritance will stop at nothing -- even murder.
Reviews from Goodreads.com

Is this the best Mary Higgins Clark book? Not by a long shot. But even her so-so books are more interesting than some of the best efforts of other authors. This was not very suspenseful but it was a fast paced read that kept my interest - very important since I was a hostage of the airlines. And believe me, there is nothing better than a fast paced book to keep your mind off the fact that you are sitting around an airport for a few hours. I felt she could have flushed out some of the secondary characters better. Character development is usually what she does well but I felt a little cheated this time. Still, it was a very enjoyable read. She remains one of the best authors around and I look forward to her next book. 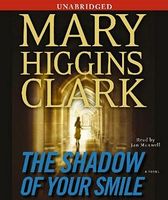 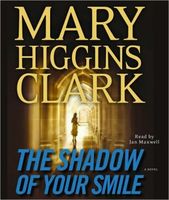 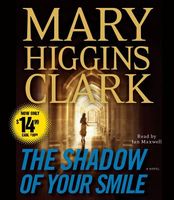 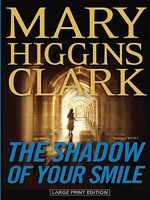