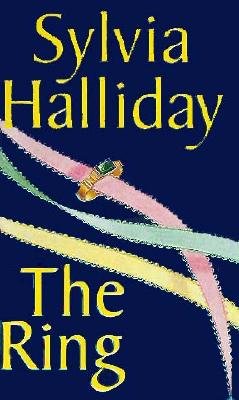 Share:
Determined to find the charming viscount who had stolen her heart and then sailed away to the colonies, Prudence Allbright books passage on a ship bound for Virginia and forges a daring alliance with a man with his own dark past.

Prudence Allbright receives her first ring from the charming viscount who stole her heart. But he sails for the Colonies, leaving her in disgrace. Banished from her home in the Cotswolds, determined to find him and reclaim the only thing in her life that matters, Prudence heads for the London docks to earn her passage across the sea.

When fate lands her on a British man o'war bound for Virginia, Prudence finds herself caught between a lecherous sea captain and the cool and distant ship's surgeon. Soon one ring will be exchanged for another as she agrees to pose as the wife of Dr. Ross Manning.

A man and a woman--two strong-willed strangers joined in an uneasy and daring alliance--on a journey into the most uncharted frontier of all: the human heart.