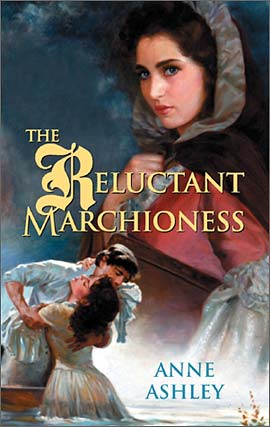 Julian Stapleford, Marquis of Wroxam, is confounded when his estranged wife reappears after an eight-year absence. After being caught in the arms of another man, Lady Jennifer vanished from his life without a trace. Julian is surprised to find that Jennifer is no longer the naive girl he'd married, but instead a genteel lady of integrity with a son who is unquestionably his.

Julian finds himself instinctively drawn to his newfound fatherhood. But he will certainly not make the mistake of falling for the same woman again.

Also published as: My Lady Royal