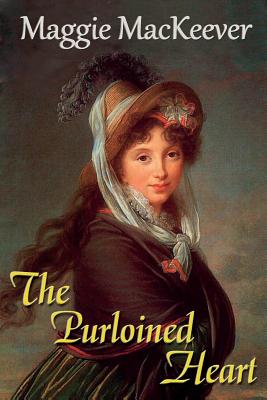 Share:
Poor Maddie Tate. Widowed with two children. An ordinary sort of female, no more memorable than a potted palm. Seven and twenty years of age.Lucky Angel Jarrow. Temptation incarnate, lazy and spoiled – and why should he not be, when the whole world adores him, save for the notable exception of his wife?Maddie Tate and Angel Jarrow. In the ordinary course of events, their paths might never cross. But then comes the Burlington House bal masque, when Maddie witnesses something she should not, and flees straight into Angel’s arms. And he discovers that he does not want to let her go.Mysterious masqueraders. Misbehaving monarchs. Political perfidy. While in the background the ton twitters, and a fascinated London follows the Regent’s preparations for his Grand Jubilee. Murder, mystery and romance in Regency England. Book II of The Tyburn Trilogy.