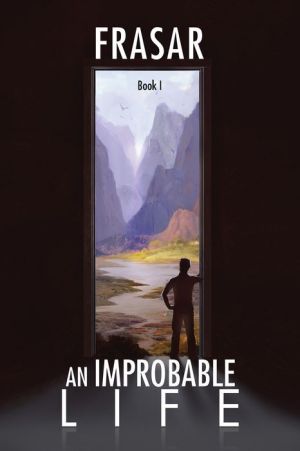 Share:
Book 1 of the An Improbable Life series starts from the end, namely the last few episodes told by Francis, the protagonist, which cover the period of time between March 2009 and November 2010. This constitutes the prologue for the whole series. You will likely come to understand the reason for choosing this period of time as you carefully read the rest of the book. However, I feel it might be best for me to explain it before you even start reading what I feel will be, though I could be wrong, the end of a long, long story, spanning seventy years of a truly extraordinary life. Francis is not the product of a writer's vivid imagination. He really existed and still lives and is engaged in further adventures. Aside from the names of a few characters, which have been changed for the sake of privacy, everything else relates to real people and episodes that actually took place in the mentioned dates. Many readers in different countries across the world will recognise themselves in the characters described in the five books of the An Improbable Life series. Francis's diary was organised into ten chapters, each of them covering seven years of his life. It was given to me when he and his wife, Georgina, returned to California in December 2010. Before they left, Francis came to see me with the ten volumes of his diary and asked me to write a book that would take freely from his memories.