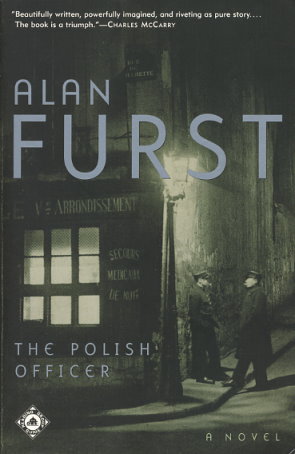 Share:
September 1939. As Warsaw falls to Hitler's Wehrmacht, Captain Alexander de Milja is recruited by the intelligence service of the Polish underground. His mission: to transport the national gold reserve to safety, hidden on a refugee train to Bucharest. Then, in the back alleys and black-market bistros of Paris, in the tenements of Warsaw, with partizan guerrillas in the frozen forests of the Ukraine, and at Calais Harbor during an attack by British bombers, de Milja fights in the war of the shadows in a world without rules, a world of danger, treachery, and betrayal. Alan Furst, an acknowledged master of the European espionage thriller, has produced a stunning achievement in The Polish Officer: dark, evocative, authentic, and taut with suspense.