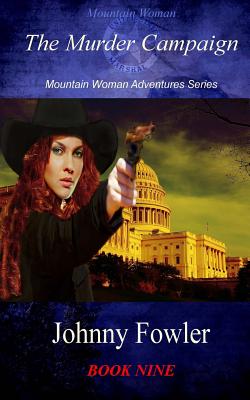 Share:
Chief Marshal Manchester and Marshal Kate are ordered to investigate a potential presidential candidate, Senator Chandler. They think it will be a simple investigation until murders start happening all around them. After the attorney general of the United States is assassinated and they lose one of their own, the marshals realize they are dealing with a man with secrets who will stop at nothing in his bid for president. Senator Chandler isn't only campaigning for president, he's running a murder campaign. Those who get in his way don't last long. And the marshals are definitely getting in his way. Marshal Kate doesn't take kindly to an attack on her men, or her country, and isn't about to back down. But this time, she may have met her match. Chandler has no fear and money to burn. If the marshals aren't at the top of their game they may not get out of Washington DC alive.