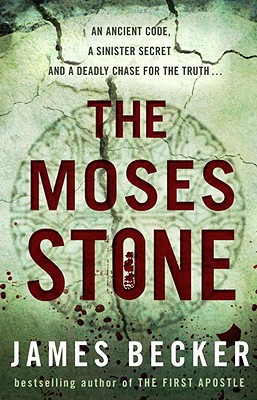 An ancient code: A clay tablet covered in ancient writing is found by an English couple in Morocco. A day later they are dead, killed in a car crash. But where is the relic they died to protect? A sinister secret: determined to uncover a secret that's endured for two millennia, Chris Bronson follows a trail of clues that lead him from the hustle of a Moroccan souk to the deserted caves of Qumran; from the sinister echoes of a water-filled tunnel under the city of Jerusalem to a windswept fortress whose name spells death. A deadly chase for the truth: threatened on every side by violent extremists, Bronson is plunged into a mystery rooted in biblical times. For the stone he must find is older and far more dangerous than he could ever have imagined.
Reviews from Goodreads.com