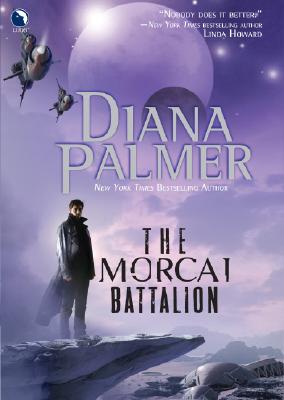 Terramer had been a trial peace colony in the New Territory of the galaxy,a place peopled by clones of races representing more than a hundred planets.

It had taken the hostile planets ten years to outlaw intergalactic war, but at last the agreement seemed to be working. Yet in the very dream of peace lurked a monstrous treachery. Lulled by a sense of false security, Terramer was easy prey to an unprovoked attack by Rojok forces, who reduced the defenseless community to rubble within minutes. To Holt Stern, of the Space Command, it was time to fight back. If the Rojok leaders wanted war, then so be it. Millions would die so millions could live.