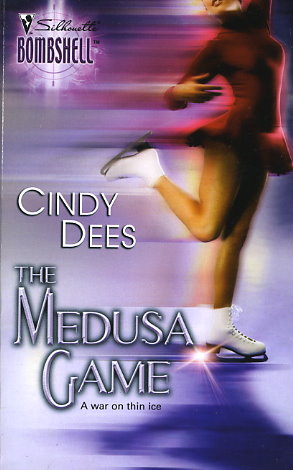 A CULTURE WAS WAS BREWING -- AT THE WINTER GAMES

She'd pushed beyond her family's traditions because Isabella Torres, intel analyst and soldier, had been driven to succeed -- especially as part of the first all-female Special Ops unit, the Medusas. She'd survived training on sheer guts. Now her gut was telling her she belonged at the winter games, guarding a controversial young ice skater from terrorists -- and from a larger, more sinister plot that could turn an athletic neutral zone into a battlefield. Her gut also said her sexy new boss would eventually realize an all-female detail could handle this operation.

For this mission, her gut instinct was pitted against enemies from East and West.... Let the games begin.
Reviews from Goodreads.com