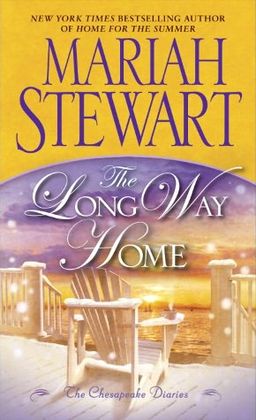 Share:
As the only child of a wealthy investment manager, Ellie Chapman has never known anything besides a life of perfect privilege. But her years of good fortune come to an abrupt end when her father is exposed for swindling billions of dollars from innocent investors in a massive Ponzi scheme. And just like that, Ellie loses everything: money, job, home -- even her fiancé, who's jailed as her father's partner in crime. With no job prospects on the horizon, no cash, and her family name in tatters, Ellie has only one place to go.

Sleepy St. Dennis, Maryland, is hardly where Ellie intends to stay, however. Keeping her identity a secret, she plans to sell the house her late mother left her in the small town and use the proceeds to move on with her life. Unfortunately, her ticket to a new beginning is in dire need of a laundry list of pricey improvements, many of which she'll have to do herself. And until the house on Bay View Road is fit to be sold, the sole place Ellie will be traveling is the hardware store. But as the many charms of St. Dennis -- not to mention Cameron O'Connor, the handsome local contractor who has secrets of his own -- begin to work their magic, what begins as a lesson in do-it-yourself renovations might just end up as Ellie's very own rejuvenation.