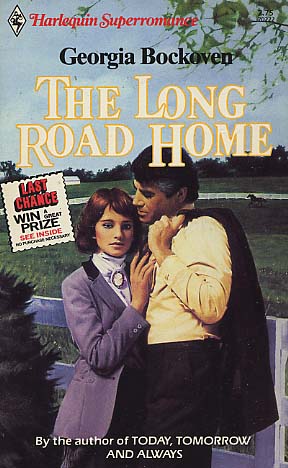 A yellowed newspaper clipping had turned Craig Templeton's life upside down. He had thought his destiny lay on a ranch in Oklahoma, but he was actually a Kentucky blueblood, scion of a prominent family that had given him up for dead.

Caution brought him to Jennifer Langley. The bookkeeper on the Mitchell farm could provide inside information on the family he didn't know. How could he have imagined that five short days would prompt the romance of a lifetime?

Two young people, infinitely lonely, frighteningly vulnerable, became joined by bonds that neither time, nor distance, nor duty could alter.