The Legion of Space — Jack Williamson 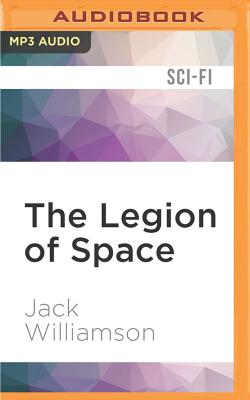 Share:
The Legion of Space is a science-fiction novel by the American writer Jack Williamson. It was first published in book form by Fantasy Press in 1947 in an edition of 2,970 copies. The novel was revised from a version that was originally serialized in the magazine Astounding in 1934. Its serial origin is evident in nearly every chapter ending with a cliffhanger.