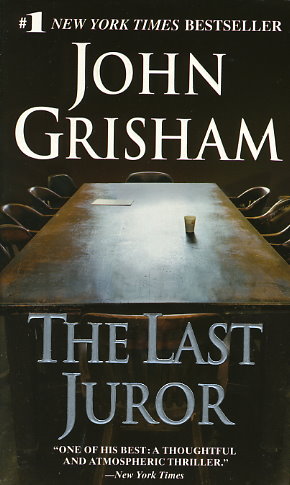 In 1970, Willie Traynor came to Clanton, Mississippi, in a Triumph Spitfire and a fog of vague ambitions. Within a year, the twenty-three-year-old found himself the owner of Ford County's only newspaper, famous for its well-crafted obituaries. While the rest of America was in the grips of turmoil, Clanton lived on the edge of another age -- until the brutal murder of a young mother rocked the town and thrust Willie into the center of a storm.

Daring to report the true horrors of the crime, Willie made as many friends as enemies in Clanton, and over the next decade he would sometimes wonder how he had gotten there in the first place. But he could never escape the crime that had shattered his innocence or the criminal whose evil had left an indelible stain. Because as the ghosts of the South's past gather around Willie, as tension swirls around Clanton, men and women who served on a jury nine years ago are starting to die one by one -- as a killer exacts the ultimate revenge. . . .
Reviews from Goodreads.com

THE LAST JUROR by John Grisham is 8 cassettes long and approximately 12 hours in length. It was narrated by Michael Beck.


I loved this book. I felt like I was sitting on the porch with Miss Callie and Willie and she was telling me all the stories that happened in Low Town over the years. The story to me, was more a Southern Fiction type and not really a mystery. There is a mystery there and it really isn't revealed until the end of the book, but when listening you feel like you have been taken back to the 1970's and sipping sweet tea on the front porch of Miss Callie.

Michael Beck did a marvelous job with all the different characters in this book and you become quite attached to some of them just because of their demeanor and spirit.

I laughed and cried in this book because it was so poignant and seemed to depict the true temperature of the South during the 1970's. I am sure it was not a very good time for some of the folks during that era and you could see that in this book pretty clearly. You also saw the good side of people too.

I found the church stories interesting too. Willie sets out to discover all the different churches in Ford County and what they all believed in. There were certainly some different views and lengths of sermons. I found this to be quite interesting.

I am giving this 5 out of 5 stars. I loved every minute of this book and had a hard time not putting the next cassette in and continuing. I probably could have listened non-stop, but I knit while I listen and my arms were very sore after about 4 hours or so. I don't know if the written word would have been as good as the audible one but I am sure it is. But again, Michael Beck made this book for me. 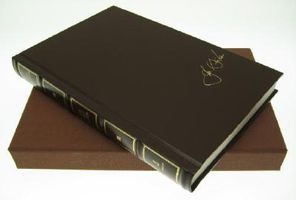 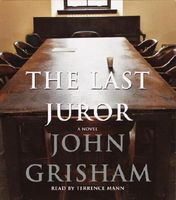 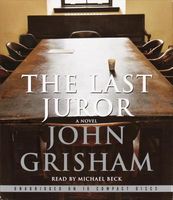 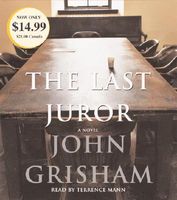