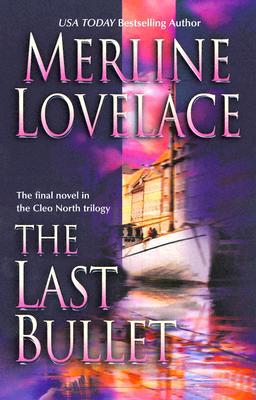 Share:
Former special agent Cleo North thought she had sworn off bureaucracy forever -- but the Air Force Office of Special Investigation has other ideas. They need her expertise and are willing to pay her extravagant fee. The case? An off-duty U.S. fighter pilot recently took a bullet under suspicious circumstances and wound up dead.

It doesn't take long before Cleo and Major Jack Donovan from the OSI -- along with some help from British Intelligence -- discover the pilot was involved in some questionable activities. But why was he so interested in a U.S. Army Corps C-47 that went down in the English Channel in 1943?

When another murder links a far-fetched story of wartime international intrigue to millions of dollars in gold, only one question remains: who is behind the ultimate cover-up? And could Cleo be the next bullet's victim?