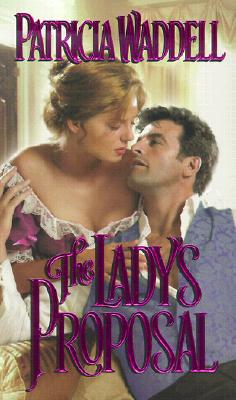 Strong-willed and independent, Lady Clarissa Pomeroy suddenly found herself forced to marry--or lose her considerable inheritance. Rather than suffer the attentions of avaricious suitors, she chose her own husband, Simon Sinclair, Earl of Sheridan. Exceedingly honorable, and disturbingly handsome, Simon was sure to keep his promise if she asked that a portion of her inheritance be left to her discretion. Yet she never imagined he would have a bold--and thrilling--condition of his own.

HE GAVE HER HIS HEART

In need of a wife and an heir, Simon agreed to Clarissa's unheard-of proposal. After all, she was beautiful, wealthy, and extremely well-bred--the kind of woman who would be a credit to any man. He was willing to let her spend her money as she wished, but he was determined to teach her that he was in charge otherwise--and after one kiss, he knew it would be delicious work to remind her. The only problem was, Clarissa had already taken control of his heart.