The Inside Ring — Mike Lawson 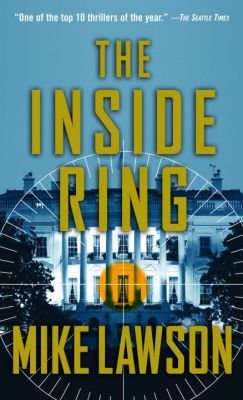 Share:
Someone has tried to assassinate the President. Someone in the inside ring of secret service agents.
Joe DeMarco, a lawyer and fixer for the Speaker of the House, is asked to investigate. DeMarco immediately realizes he is in way over his head. As witnesses and suspects around him are murdered, DeMarco ends up not only trying to solve a crime involving the very health of our democracy but also finds himself in a battle for his own life.